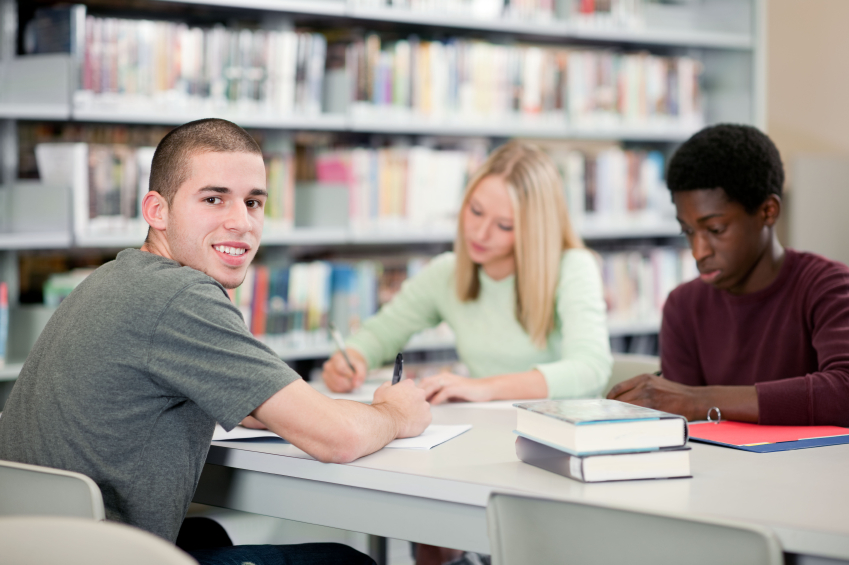 Inequality does not appear to be a result of restricted access to higher education opportunities. Since the recession, students have been heading to institutions of higher education in droves, whether to train for a new career or launch a successful field of study right out of high school. The increased enrollment at community colleges in particular has broadened the field to students from all economic and cultural backgrounds, guaranteeing a more diverse student body at many institutions across the country.

Unfortunately, the increased access to community colleges does not necessarily lead to higher completion rates. In fact, graduation rates at many community colleges are downright dismal – with less than two-fifths of students that start in these schools going on to complete a degree program in six years or less, according to the Chronicle of Higher Education. The success rate goes even
. . .read more
View Pages:<<Prev  1 2 3 4  Next>>
Recent Articles
May 28, 2020
Avoiding Dropout Factories: 10 Steps to Community College Success
Make sure you don't become part of a community college "dropout factory" by considering these 10 factors when choosing a community college.
May 28, 2020
New York Community Colleges Launch Distance Learning Alliance
In an effort to compete with for-profit schools, New York community colleges have launched an alliance to offer distance learning to make classes more accessible to students.
April 13, 2020
The Impact of Coronavirus on College Tuition
The coronavirus pandemic has changed the 2019-20 school year for over 14 million college students. Read on to learn the impact of COVID-19 on current students and how colleges around the country are reacting.