Should You Declare Academic Bankruptcy?

Updated July 07, 2018 | by Grace Chen
Learn about academic bankruptcy, its benefits and disadvantages, and whether this option is right for your GPA and financial aid eligibility.
Americans that have made bad financial decisions can begin the process of fixing their poor financial history by declaring bankruptcy. However, for community college students, did you know that a similar process exists for bad grades? A semester riddled with poor grades can be wiped clean with an academic bankruptcy. While an academic bankruptcy will not magically disappear from your records in seven years like a financial bankruptcy does, there are many advantages to undergoing the process. However, there are also some definite negatives to making this decision.
Pros of Academic Bankruptcy
Although academic bankruptcy may sound like a novel term, it may help you raise your community college GPA. When you declare academic bankruptcy, you essentially erase the grades of one entire semester or quarter. If you’ve gotten good grades during your first two semesters in community college, then had one bad semester due to medical, family, or other issues, that one bad semester can completely ruin your GPA. By declaring that one semester bankrupt, the grades that you received will not be calculated as part of your overall GPA. This can be a good strategy for you to repair and boost your cumulative GPA.
This video explains how to handle a bad grade in college.
If you have lost your financial aid eligibility because of a cumulative GPA that does not meet the minimum requirements, then declaring academic bankruptcy may help you regain your financial aid more expeditiously. However, because policies vary from college to college, you should discuss this situation individually with your community college’s financial aid office before making the decision to declare a semester as academically bankrupt.
Cons of Academic Bankruptcy
While the grades of a particular quarter or semester are erased, your transcript will include a notation that you have declared academic bankruptcy, however, this notation will not explain why the semester was declared bankrupt. In addition, although the grades you earned during that particular semester will not count towards your overall GPA, the work (and earned grades) may still be included on your transcript, depending upon your community college’s policies. In essence, an academic bankruptcy can make your GPA look better by removing a bad semester from GPA calculations, but the grades earned may still be posted to your official transcript. In that regard, an academic bankruptcy is not a means of completely hiding a semester’s poor performance.
If you are planning to transfer to a four-year university, it may be wise to include in your application a supplementary statement discussing the circumstances surrounding your academically bankrupt quarter or semester. For example, if you were in a car accident and spent a month in the hospital, this should be conveyed to the transfer university as a means of explaining why your grades were so low in the bankrupt semester. In addition, keep in mind that not all universities will accept your academic bankruptcy, meaning they may calculate your entire GPA inclusive of the bankrupt semester. In this scenario, for a community college student transferring to a four-year institution, declaring academic bankruptcy may not provide you with many benefits.
Also, keep in mind that future employers who review your transcript will also see the notation of academic bankruptcy. Again, be prepared to explain what happened that semester in case potential employers ask.
Of course, for the vast majority of community colleges, all of the classes that you took during the academically bankrupt quarter or semester will not count as credit towards your major or graduation requirements. As a result, you will need to retake these classes in order to earn the course credits. In addition, you cannot academically bankrupt a portion of your semester’s coursework. The entire semester must be declared academically bankrupt. Thus, even if you earned A’s in two of your courses, this performance and its course credits will be wiped from your transcript as well. If you have a mixed bag of grades one semester, with several A’s and several D’s and F’s, you will need to consider whether a bankruptcy is worth losing the grades and credits from the classes in which you received good grades.
Financial Ramifications of Academic Bankruptcy 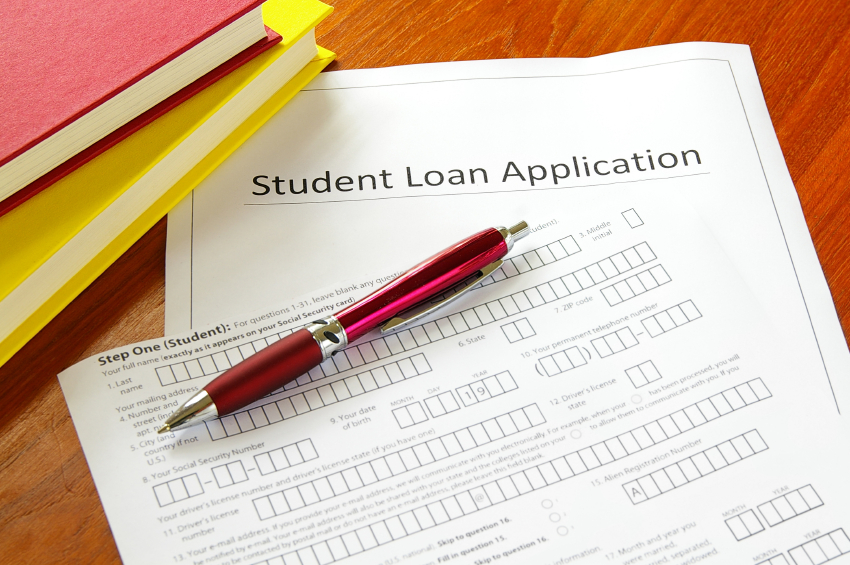 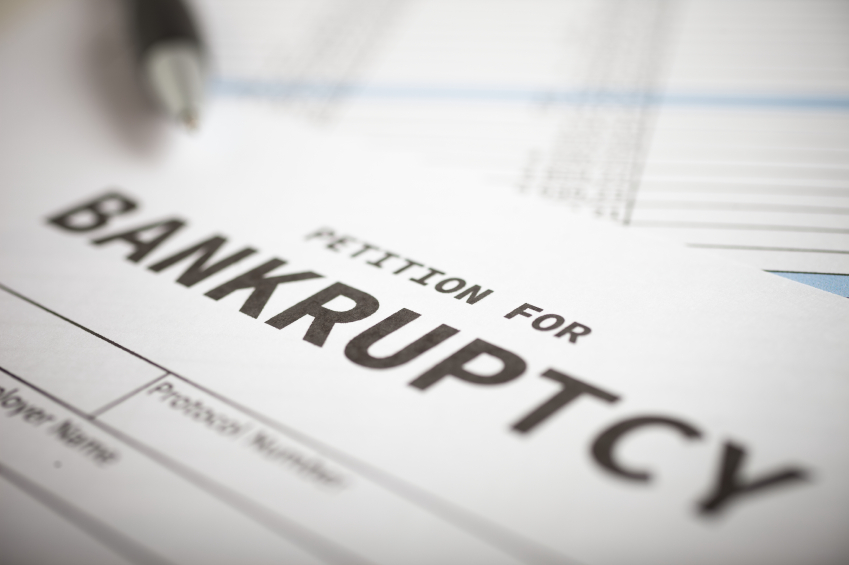 Every community college outlines its own policies, regulations, and guidelines regarding academic bankruptcy. Meeting with your college counselor is the first step in determining if academic bankruptcy should be a route you choose to take. It is a viable option for students who have had one rough semester and need to improve their GPA. However, there could be negative consequences for students who wish to transfer to a four-year institution that should be taken into consideration. Additionally, academic transcripts will include a notation that a semester has been bankrupted, so be prepared to explain the situation to potential employers.
Questions? Contact us on Twitter. @communitycollegereview

Get Better Grades in Community College by Being Social

The Benefits of Community College Minority Mentoring Programs
Recent Articles
March 27, 2020
Should Graduating Seniors Consider a Gap Year?
The current state of the United States education system is up in the air as COVID-19 spreads across the nation. Graduating high school seniors may find it necessary to change their plans for the fall of 2020 and many are considering a gap year.
March 26, 2020
The Impact of COVID-19 on Higher Education
In the wake of the COVID-19 crisis, businesses around the country are facing setbacks - colleges included. Read on to learn more about the impact of the pandemic on higher education in the United States.
March 18, 2020
Cussing on Campus: Should Community Colleges Fine Students?
Do you have a right to use profanity on campus? Read about one community college that is fining its students for cussing.

Get helpful tips and expert advice on boosting your GPA. This section will provide valuable tips on studying, mentor programs and how to avoid academic probation. Examine the latest trends in student motivation techniques, take a good look at online learning, and find resources to guide you on the path to success.

Most Popular Articles
7 Problems with Community Colleges And What Can be Done about Them
Top School Listings by Category
Why Student Enrollment Rises as the Economy Falls
The Pros and Cons of On-Campus Housing for Community College
High School Diploma vs. GED