Dixie State University serves 11,193 students (59% of students are full-time).
The college's student:teacher ratio of 13:1 is higher than the state community college average of 12:1.
Minority enrollment is 24% of the student body (majority Hispanic), which is more than the state average of 23%. 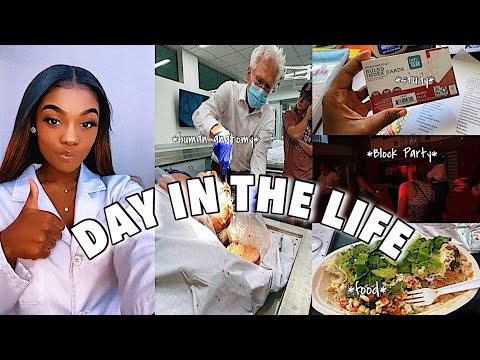 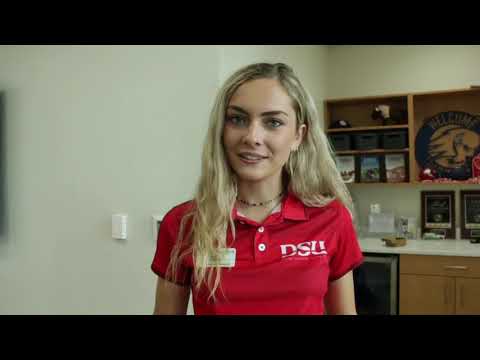 Why YOU should be excited about Dixie State University! 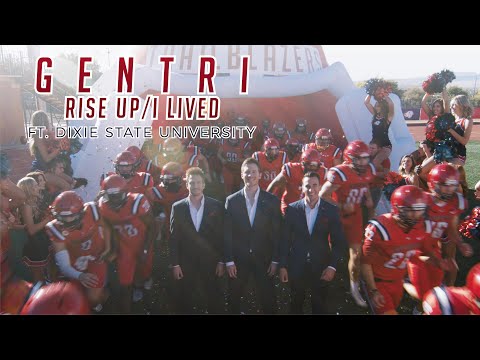 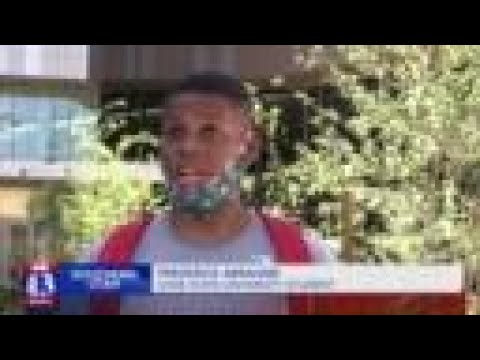 View all past news stories