To Freeze or not Freeze Tuition: The Community College Question

by Grace Chen
Learn about proposals to freeze community college tuition that would make the cost of college attendance much more affordable.
The cost of a college education has risen rapidly over the last three decades. In fact, according to the Bloomberg Report, the overall cost of a college degree has risen a whopping 1,120 percent since 1978. This rate of increase is nearly double that of medical care costs and has outpaced housing costs by threefold. The exorbitant cost of college has many people concerned that higher education is beyond their means, and rightfully so. As a result, many politicians in Washington, D.C., as well as state-level officials, are examining ways they can help curb the exponential growth of college costs in order to make higher education more affordable for more people.

Source: Bloomberg
Ohio Plans to Freeze Tuition
For those for whom college is too expensive, some states have launched plans to freeze tuition. In Ohio, House Bill 484 seeks to hold tuition rates steady while students complete their degrees. The guaranteed tuition rate would be good for a specified period of time, most often two or three years. The cost of tuition a student pays in their first year of study would remain constant over his or her tenure at the school, making their college studies more affordable and increasing the likelihood that they will stay in school and graduate.
Supporters of House Bill 484 maintain that the program will encourage more first-time students to enter college and obtain a degree. Additionally, they argue that more students will enroll full-time, thus shortening the timeline to graduation. The faster students can complete their community college education, the faster they can enter the workforce or transfer to a four-year institution to complete their studies. In that regard, tuition guarantee programs facilitate the development of a better educated populous and a more skilled workforce.
Steady Tuition Rates in Iowa
In Iowa, the state Senate recently passed a similar bill that would freeze tuition rates at the state’s community colleges and four-year universities. The education spending package, which entails nearly $1 billion in funding, would provide over $200 million to the state’s community colleges to help cover the costs of the tuition freeze. As in Ohio, the Iowa program is aimed at getting more young people involved in higher education, thus opening doors to further educational and occupational opportunities. Supporters of the Iowa plan say that the tuition freeze additionally allows poor and low-income students a chance to develop the knowledge and skills they need in order to move out of poverty and into the middle class.
Missouri Governor Seeks to Maintain Flat Tuition
Even in states where tuition increases have been relatively flat, plans are in motion to hold tuition expenses steady. In Missouri, where tuition increases have been the lowest in the nation since 2008, Governor Jay Nixon is calling for a tuition freeze at the state’s public colleges and universities. As in Iowa and Ohio, the Missouri plan seeks to keep college as affordable as possible in order to encourage more students to enroll, graduate, and get the tools they need to find good paying jobs and improve their chances for upward socioeconomic mobility. Additionally, Governor Nixon sees his plan to freeze tuition as a means to help students attain their educational goals while lessening the tremendous financial burden they must bear in order to get an education. With the cost of a four-year degree from a public institution averaging nearly $23,000, every little bit of savings will help.
Program Caveats
Although these plans seek to encourage college enrollment and graduation, not all students would be eligible for these tuition programs. In Ohio, the plan would only be available to students who are enrolled full-time and who are new to the school. Additionally, program participants must develop a specific plan for completing their studies and graduating with their degree. Students who do not maintain full-time status and those who do not obtain their degree within the three-year time limit would potentially face higher tuition rates. 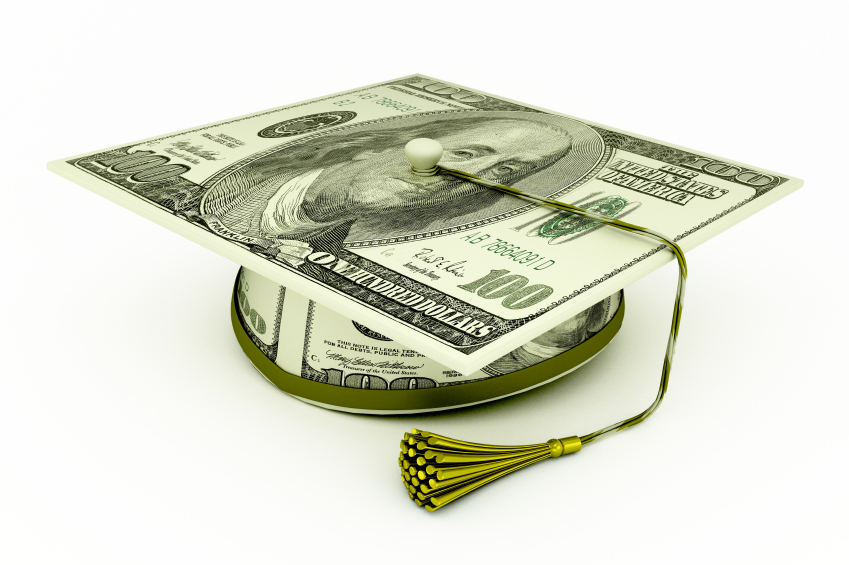 The Missouri tuition plan has similar requirements. Students who would benefit from the program would be required to meet certain academic standards, similar to those used to retain scholarships and grants. Additionally, attendance and conduct would be monitored to ensure students are focusing on their studies. Participants would also be required to perform at least 50 hours of mentoring or tutoring to other students over the course of their involvement in the tuition program.
Maintaining good grades, obeying conduct rules and offering one’s mentoring and tutoring services to others is a small price to pay in order to receive a break on community college tuition. This is especially important in light of the fact that students with a bachelor’s degree earn 84% more than high school graduates over their working lifetime. Beginning one’s post-secondary education at a community college is a great way to start the journey towards an undergraduate degree and a lifetime of greater earnings. By freezing tuition, states can make college more affordable for more people, and make the American dream possible for those who might not otherwise have the means to achieve it.
Additional Resources [+]
comments powered by Disqus
Careers: Marine Biologist
Combine underwater adventures with scientific discoveries and crystal blue waters, and you may have a dream career as a marine biologist. Learn about how you can start your marine biology training right at community college!
Cursing in the Classroom: Professor Ousted for Swearing
In a Hawaii community college philosophy course, a professor used profanity to get students' attention and inspire independent thought, but the efforts may have backfired.
Why Community Colleges Will Soon Be Accepting High School Sophomores
The next wave of community college students may just be high school sophomores. Learn about the new program that allows high school sophomores to graduate at 10th grade and proceed directly to community colleges.