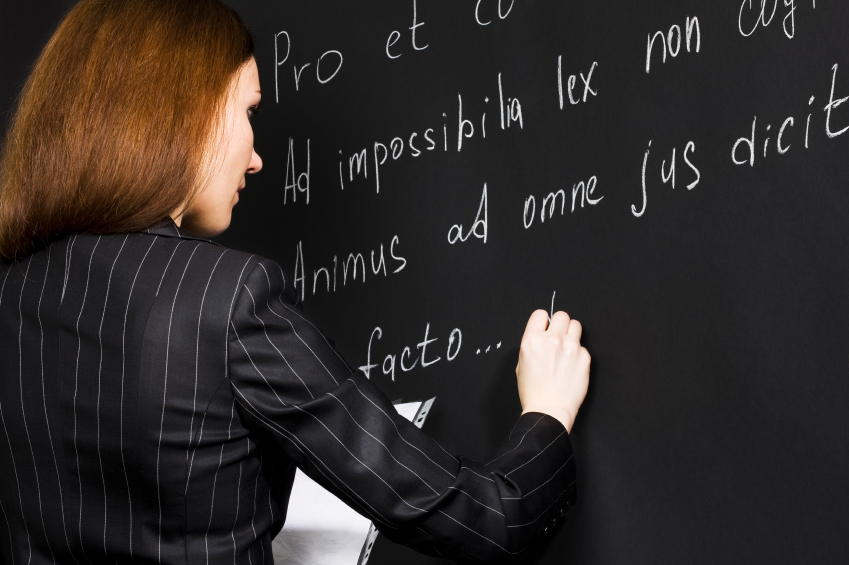 Although the program makes the process of applying to law school easier, community college students will still have to compete for seats with other students who take a more traditional route to law school. They will be held to the same rigorous standards as everyone else. To prepare students for the rigors of studying law, community colleges participating in the program must offer specific courses that include a defined set of “success factors.” Among these required courses is a basic law class, such as Street Law or Law and Democracy. Additionally, community colleges, undergraduate institutions, and law schools in the program will align their coursework criteria so that students are on track from day one to acquire the knowledge and skills they need to succeed in law.
The pipeline program leads community college students toward some of the finest law schools in the nation. As mentioned above, six California law schools, both public and private, are involved in the program. The University of California at Irvine and the University of California at Davis represent the public schools, while the University of San Francisco School of Law, Santa Clara University School of Law, Loyola Law School in Los Angeles, and the University of Southern California Gould School of Law round out the private institutions in the pipeline program. As a result of this program, community college students not only have easier access to law school, but once they get there, they can study with some of the best legal minds this country has to offer.
Approximately 60 percent of California’s population comprises ethnic minorities, yet only 20 percent of the state’s attorneys are non-white. It is a similar situation nationwide – the populous is becoming increasingly racially and ethnically diverse, yet attorneys and judges remain overwhelmingly homogeneous. The Community College Pathway to Law School Initiative should help reverse that trend and make the state’s pool of practicing attorneys more reflective of the state’s ethnic makeup. While similar initiatives are not currently planned in other areas of the country, states would be well served to follow California’s lead and help facilitate more minority participation in the legal profession.
Questions? Contact us on Facebook. @communitycollegereview
Additional Resources [+]
comments powered by Disqus
Calling All Entrepreneurs! How Community Colleges Can Help You Start Your Business
Learn about the courses and resources available at your community college that can help you start the business of your dreams.
Community College Degrees for Midlife Career Changers
Learn about some of the most popular midlife career changers that you can launch with a community college degree.
ChatGPT: A Powerful Tool With Many Uses
When your database is the entire Internet, you can answer just about any question lightning-fast. Here are some suggestions for using ChatGTP in your college studies.